Amy E. Schwarzenbach is a contributing writer to Commandress.com, a blog about professional fashion and other “uniforms” for busy women for which she authors several reoccurringAmy Schwarzenbach weekly columns. 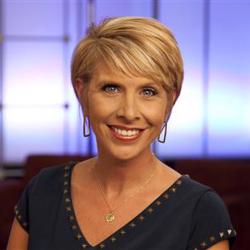 Tracy Wirtz joined the KATC family in 2005. She began her broadcasting career in radio in 1988, and still works part-time for Town square Media in the Lafayette and Tuscaloosa, AL, radio markets. The oldest of seven children, she received her Bachelor's Degree in Mass Communications from UL Lafayette (then USL) in 1992. 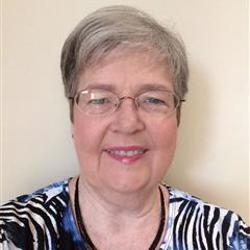 Upon graduating from the University of Southwestern Louisiana in 1976, June joined SOLOCO, an oilfield service company owned by June BrillhartNewpark Resources, as a staff accountant. At that time, the oil industry was booming. She rose throughout the company ranks to the position of Controller, holding that position until she transferred to Newpark's manufacturing division in 2005 as Controller and Office Manager of their plant in Vatican, La.