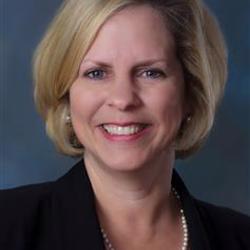 Heidi Melancon is Director of the Louisiana Small Business Development Center at University of Louisiana at Lafayette. She began working for the network in 2005 and worked as a Senior Business Consultant until she took over as director in 2014. 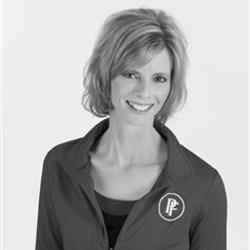 Dawn Foreman of Personally Fit, Owner will be our speaker on Friday, January 8, 2016.